episteme issue 8 offers a new perspective on indigeneity and encourage us to consider the ways in which settler colonialism continues to play a major role in extractive capitalist projects, land dispossession, and political domination in “Asia.”

Photo: Kushiro Wetland revered by the Ainu people as the God of Marsh is now designated as Japan’s special natural monument.

The contributors to this episteme issue argue that the settler colonial mode of domination is neither unique to Euro-American and Middle Eastern experiences nor a thing of the past. Instead, it is an ongoing method of governance around the world, including “Asia,” in the 21st century. The contributors critically address the concept of indigeneity to complicate and deepen our understanding of the ways in which regimes of indigenous dispossession take the form of eliminatory expulsion, and also how their violent effects transform conditions of Indigenous life. Darren Byler examines China’s settler socialism in Uyghur and Kazakh ancestral lands as a colonial project. Ann-Elise Lawallen focuses on the question of environmental justice in the case of the Ainu of Hokkaido. Lorenzo Veracini argues that India’s suspension of Articles 370 and 35 of the constitution in 2019 represents a momentous opportunity for the country to carry out a settler colonial project in Kashmir. And finally, Adrian De Leon problematizes the roles of indigeneity in the (re)fashioning of diasporic and national communities of non-indigenous Filipinos.

Together, these contributions offer a new perspective on indigeneity and encourage us to consider the ways in which settler colonialism continues to play a major role in extractive capitalist projects, land dispossession, and political domination in “Asia.” 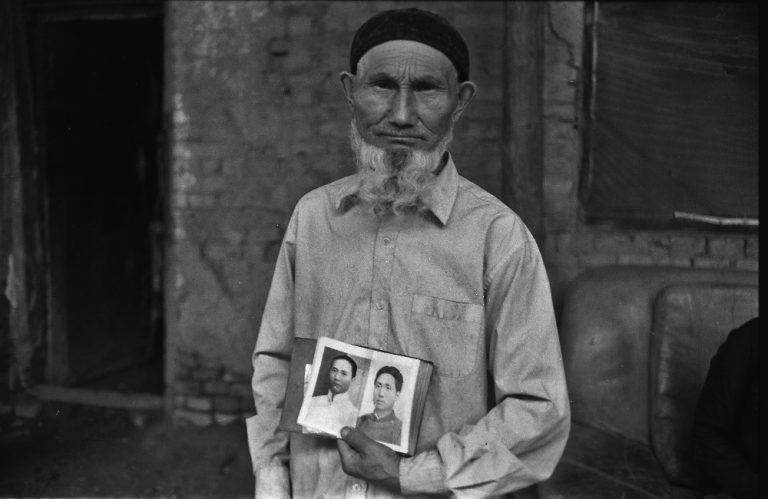 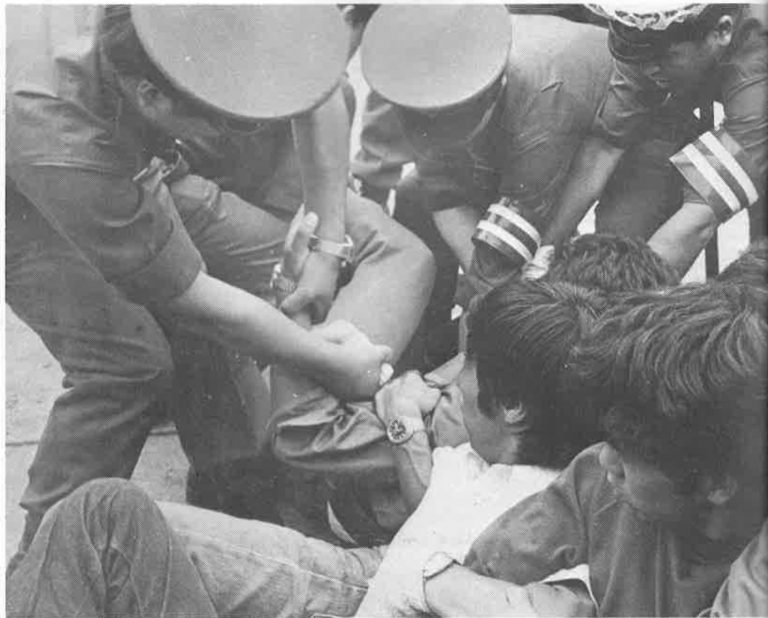 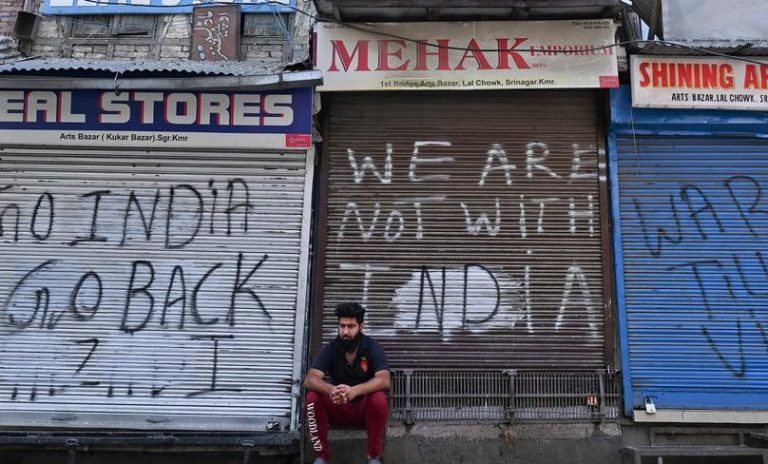 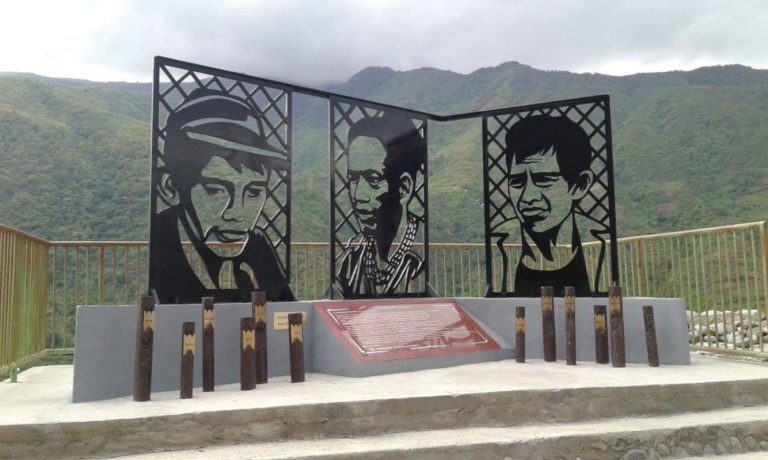 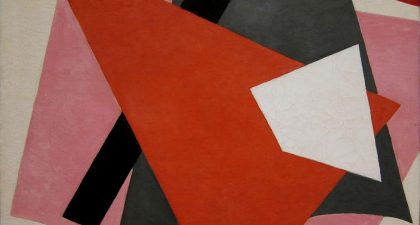