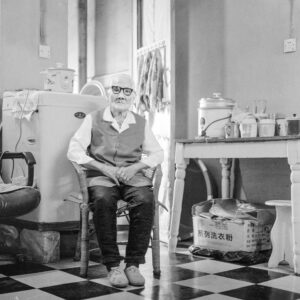 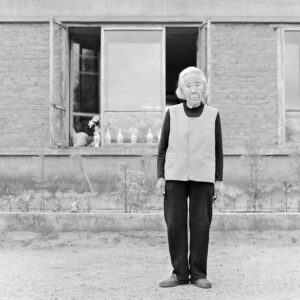 Women of No Return: 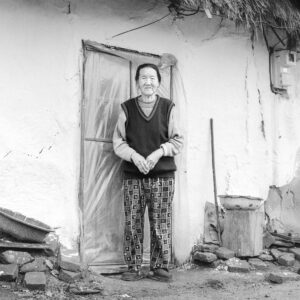 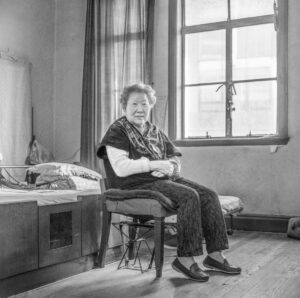 Korea was occupied by Imperial Japan between 1910 and 1945. “Japanese were law and we were forced to just obey their orders…” says LEE Ok-Seon. In 1942, she was deceived and taken to China. She was 15 years old, and forcibly became one of the many women who were enslaved to sexually “serve” the Japanese soldiers. They are commonly known as “comfort women.” After Liberation in 1945, LEE Ok-Seon eventually found a way to return to her home town of Daegu, South Korea, but among the 26 women in her neighborhood drafted with her to Chinese “comfort stations,” she was the only one to return; the others never came back to their families again.

Up to 200,000 women were forced into Imperial Japanese military sexual slavery between the years of 1932 to 1945, including individuals from various countries in the Asia-Pacific, as well as approximately a hundred European women from their colonies in the region.

No one can say precisely how many enslaved women survived the war and returned home. However, what is certain is that the four Korean women featured in this photo essay, and who were snatched from their home towns to “serve” in Chinese “comfort stations,” have yet to return home after the war.

“I still love eating Korean food more than Chinese, but I’m not able to speak Korean anymore. In 1922, I was born in Sukcheon, Korea. My stepmother didn’t like me and I never felt at home, so when I was 14 years old, I decided to marry a man. I just wanted to leave my parents’ home. But my husband left one day without telling me and never came back. I was 18 years old, when a recruitment agency lured me with their promise that I could earn a lot of money if I went to Manchuria and worked in a factory. But actually things happened to me there that were, you know… Japan must apologize before us.”

“I was the youngest of eleven children. All my brothers died when they were very young, so my parents gave me a boy’s name ‘Seo-Un’. I married a man when I was 19 years old. But my mother-in-law abused me severely and I went back to my parents’ home. I started to work at a restaurant to help my family, but I was sold to a job agency and ended up in a comfort station in China. I contracted STIs (Sexually Transmitted Infections) repeatedly and had to be in isolation for 3~4 months when I was sick. As much as I wanted to return to Korea after the war, I couldn’t make it. Just to survive, I had no choice but marry a Korean man who suffered from TB. I tried everything I could think of to take care of him, but he died in the end. I met another Korean man and we lived together, but separated after a while. Then I married a Chinese man who needed a woman to bring up his children. I could not give birth because of the physical damage I had suffered in the comfort stations.”

“I still remember how the Namdaemun gate looked back then, even though I cannot even speak Korean now because I have been living in China too long. Two Japanese men took me one day forcefully and I ended up being a ‘comfort woman’ in China. I was 20 years old. Around 30 women were transported with me on the same train, and we were repeatedly gang-raped by the Japanese men during our trip. I was given the Japanese name Akari in the comfort stations. Begging in the streets to survive after the war and wandering everywhere in towns and villages, I settled in Wuhan and married there. However, my marriage life was so messy because of my secret that I was a [former] ‘comfort woman’ stuck in the back of my mind. I could not give birth, so we adopted a girl and brought her up as our daughter.”

“When I was small, my mother died, so my father got married again and my stepmother did not like me. I was 15 years old when I was lured away by the promises of job recruiters that I could earn a lot of money in China. I ended up being a ‘comfort woman’ in China. They deceived me. Ten months later, the comfort station owner sold me to a ‘massage shop’ in Shanghai, which a Russian woman managed for Japanese soldiers. After the war, I met a Korean man and we got married. I gave birth to a daughter. In April this year (2005), I visited Korea for the first time after the end of the war, and recovered my (South) Korean nationality. It was nice to be in Korea, my home country, but I missed my family in China terribly, and made up my mind to return home to them.”

more in this special issue 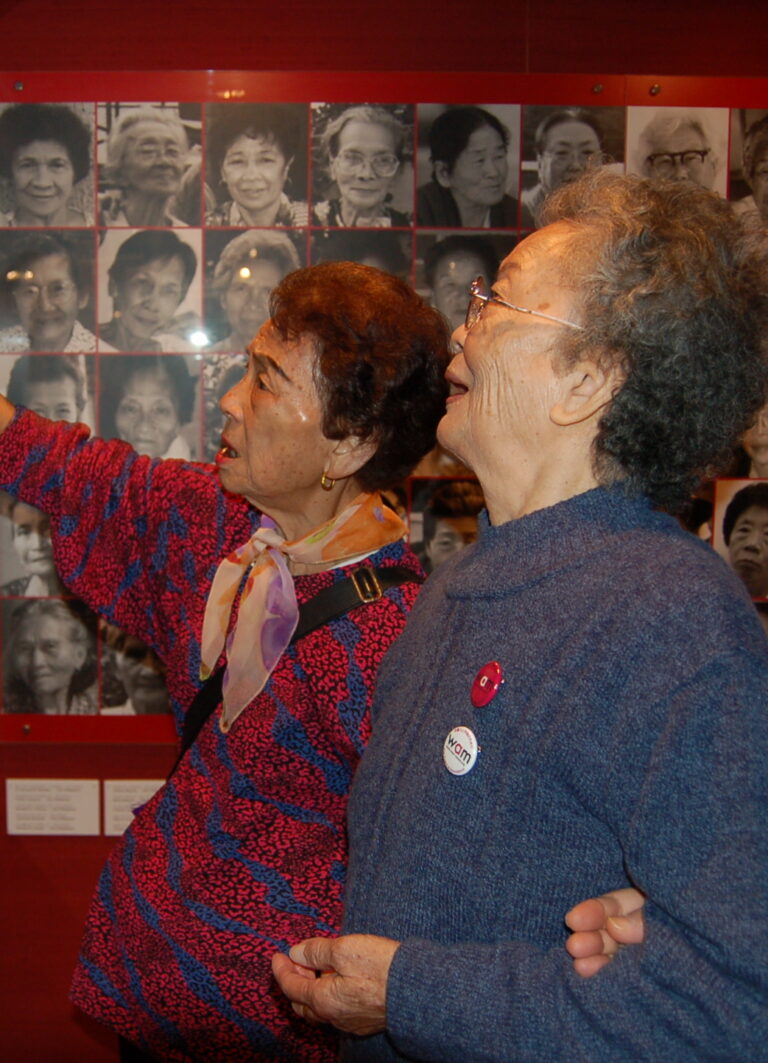 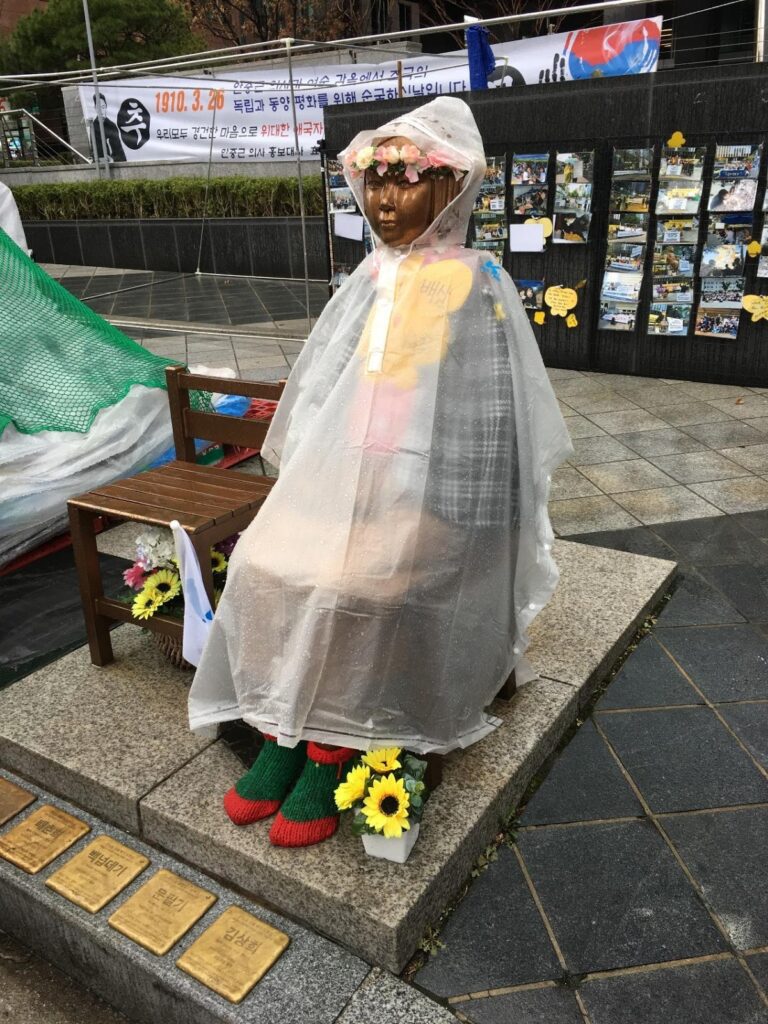 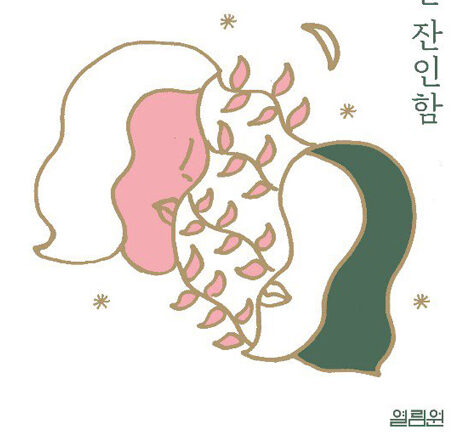