It is a particular honour to be part of this panel introducing a challenging, original book by two young, extraordinarily talented, and important thinkers. I am not up to the task of introducing this book in part because it would involve me having first of all to introduce them to you which could be absurd. You already know them both very well, and, more absurdly still, it would involve me introducing the theme of Gandhi and Philosophy to an Indian audience that has been brought up from birth in the shadow of Gandhi. So, you would not expect, you would not want me, to talk about the content of this book. And I am sure that Bloomsbury would not want me to go and give away the plot of this book. But spoiler alert, I will tell you what the ending is…

I think that one of the most remarkable things about the book is not only that it reads Gandhi with the same philosophical care and rigour with which for generations people have read Plato and Aristotle Kant and Hegel. Furthermore, it gives us a diagnosis of modernity, not a roadmap, but at least some indication of how we might face the challenges of modernity and move forward. I think we have already heard how difficult this book is to read. It’s not a book that you will understand at first reading. There are some beautiful aphorisms. “Freedom is inseparable from the fight for it.”2 I don’t know with the Bloomsbury have any intention of marketing T-shirts. But they might make t-shirts and sell it with the book.

The book is suffused with authors from Western philosophy. Even as somebody who has worked on Western philosophy all my life, I find myself struggling with these references from Deleuze, Derrida, Heidegger and Aristotle and so on. And what is particularly strong about the book is that it helps me to see these authors in new ways. Coming from outside Europe and North America they approach these thinkers with a freedom that those of us who have been brought up in that tradition do not have. And they are not applying Western philosophy to Gandhi’s thought. That is very important to understand as you read this book. Rather, in meeting the challenges of rereading Gandhi in this context they are drawing, as they see fit, from Western philosophy and submitting many of its thinkers to critique, to re-examination. And one of the things that I will be saying when I go back to the United States in encouraging my colleagues and friends to read this book is that they must understand this book in order to get a better appreciation of the parochialism of Western philosophy.

This is what comes across on every page of this book because they are addressing the issues of India today and looking at Western thought from India rather than applying Western philosophy to India. And so, it is as if those of us who live in North America and Europe are listening in on a conversation which is taking place in India, as it should be.

It is a challenging book to read. Familiar words that you think you understand the meaning of are used incongruously and only as you read through the book and come across occurrence after occurrence of these words do you get a new understanding of what that word might now mean. Similarly, they adopt words that seem to be new words, that are certainly new to me, and then slowly as one reads the book one comes to recognise what one can do with language. It is an experiment with language that challenges us and gives us new resources so that we are no longer trying to put new wine into old bottles. They are giving us new instruments which will help us think afresh. And so, in closing, what I want to do is to read you the last paragraph, and it will give you a sense of what it is like to read this book. And I want to say enough about it to show you why I think it is important for people to read this book. It is not for me to say what people in India should be reading, but I can at least tell people in North America and Europe what they should be reading.

This is the last paragraph, one sentence:

Anastasis is the obscure beginning which would gather the occidental and the oriental in order to make of them a chrysalis and set off the imagos born with their own spans and skies; these skies and the imagos set against them will refuse to trade in orientations; and these skies will be invisible to the departed souls of Hegel who sought mercury in the darkest nights.3

Anastasis – it was new to me, I don’t know if it was new to them when they invented it. Anastasis is, they say, the seizure of that which avoids stasis.  The obscure beginning which they also refer to as the ‘new beginning’ is not the other beginning of Heidegger, although it has an interesting relation to it, I suspect.4 But it is what arises with what they call new “comprehending laws” which is the new field that governs law in general. And, when they say that Anastasis would gather the occidental and the oriental, they are not talking about geographical regions, but about tendencies, tendencies that have their own importance for politics. And then they say that this gathering of the occidental and the oriental is in order to to make of us a chrysalis. Again, at first reading I was puzzled by this, but when I read this more closely I understood that a chrysalis is what comes about when new comprehending laws gather the components of previous critiques. And so, why is it that these skies that this new beginning opens up are invisible to poor old Hegel who is seeking mercury? … I know why Hegel cannot see the skies, but I wonder why he was seeking mercury.5 I think that might be the philosopher stone, but there are other references to mercury in Hegel that they might be picking up on. I suspect that I am too old and too western to be able to see the skies, that I, like Hegel, will be left seeking mercury in the night. But for you, perhaps, this book opens the door to new and other opportunities.

Robert L. Bernasconi is Edwin Erle Sparks Professor of Philosophy at Pennsylvania State University. He is known as a reader of Martin Heidegger and Emmanuel Levinas, and for his work on the concept of race. He has also written on the history of philosophy. 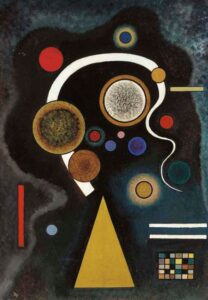 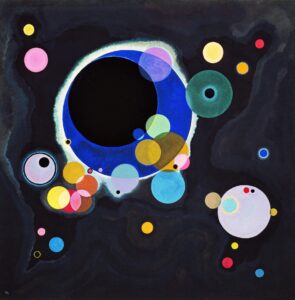 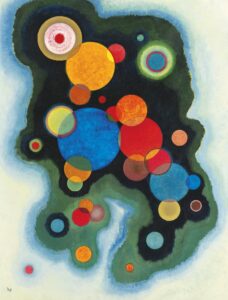 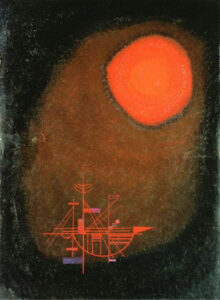 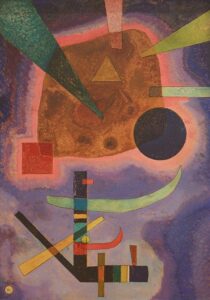 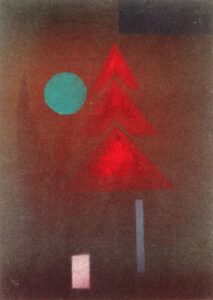 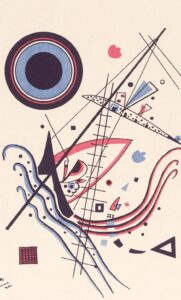