YOU LEAD ME DOWN, TO THE OCEAN

In 2001, I opened a project to rehabilitate the coastal resources in Narathiwas province. Many Governmental organizations were helpful in the effort. It was a heartening experience, because it helps improve the livelihood of the poor, you know, those who live almost in hopelessness, poor, very poor. The organizations that support this project include the Department of Fisheries, the Royal Thai Navy, the State Railway, and the Department of Highways. The State Railway, for example, donated broken train carriages. When I saw them, I was confused. How will the carriages be enjoyed by the fish? I couldn’t understand it. I didn’t have a clue back then. But the State Railway donated the carriages, the Department of Highways donated concrete pipes, etc. Afterwards, Bangkok Metropolitan Administration also donated broken-down garbage trucks. It was an education for me, a queen who knew nothing. I learned from the needs of the people. I learned from all of you who are helping to fix these problems. So, these things were dumped into the sea, into where they considered good locations, and became artificial coral reefs. And the Navy went and filmed the thing for me. Wow, I was blown away. People dumped all these objects down, and the fish swarmed in in big numbers. They thought, boy, these are good houses for us. They practically lined up for it. If they hadn’t filmed it, I wouldn’t know. So many fish came. And my people told me that catching fish becomes a breeze. They get good catches now...

The text is written on the occasion of the exhibition YOU LEAD ME DOWN, TO THE OCEAN by Tada Hengsapkul, curated by Thanavi Chotpradit at Nova Contemporary, Bangkok, June 6-July 21, 2019. The exhibition consists of two video installations, four photographs and a set of printed correspondences between a Thai soldier deployed in the fighting in Vietnam and his family in Bangkok.

In a climate where mainstream history stresses the events surrounding important figures and their roles, a work of art offers asylum to the stories and memories that have yet to become, are becoming, or never will become part of historical narrative. 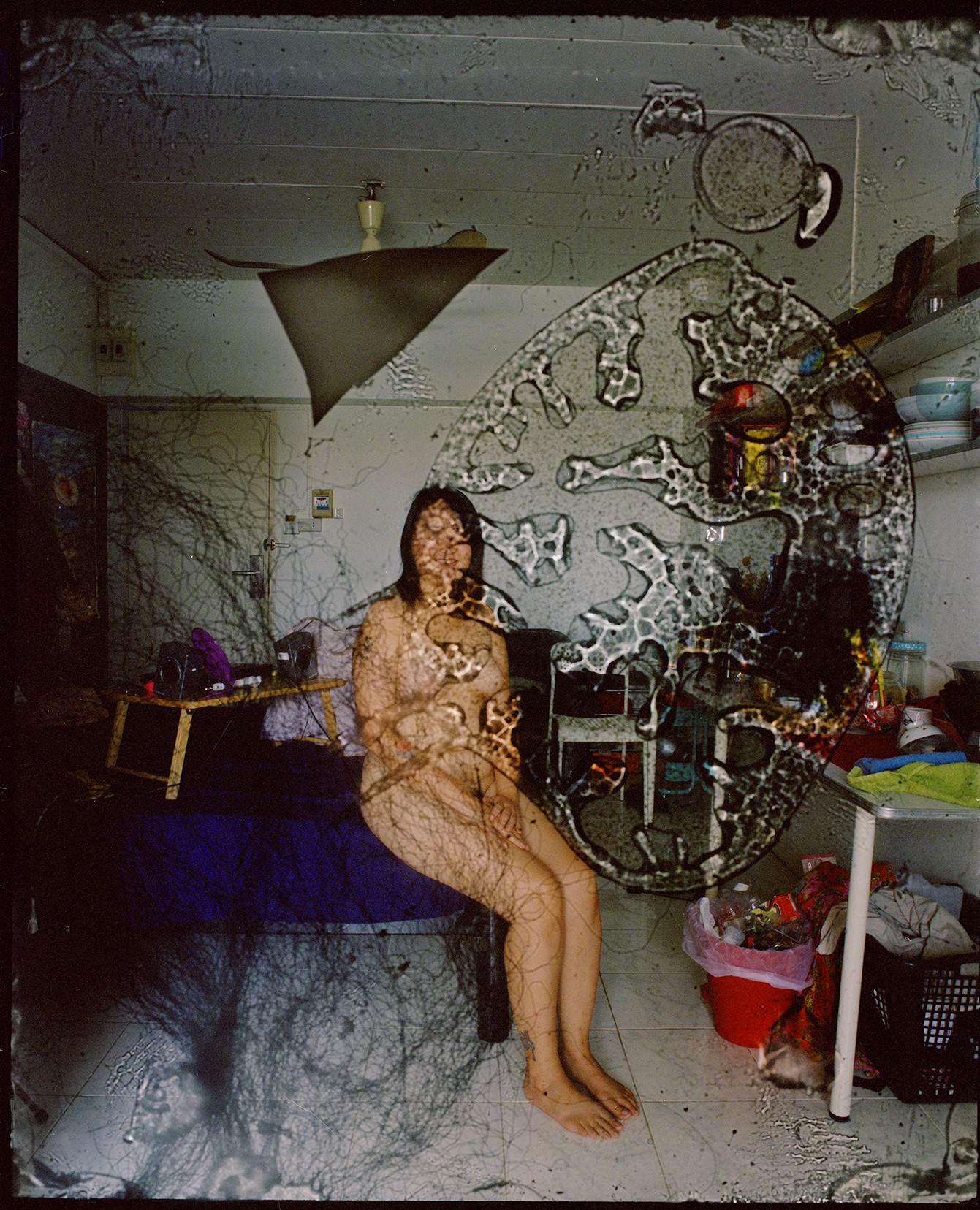 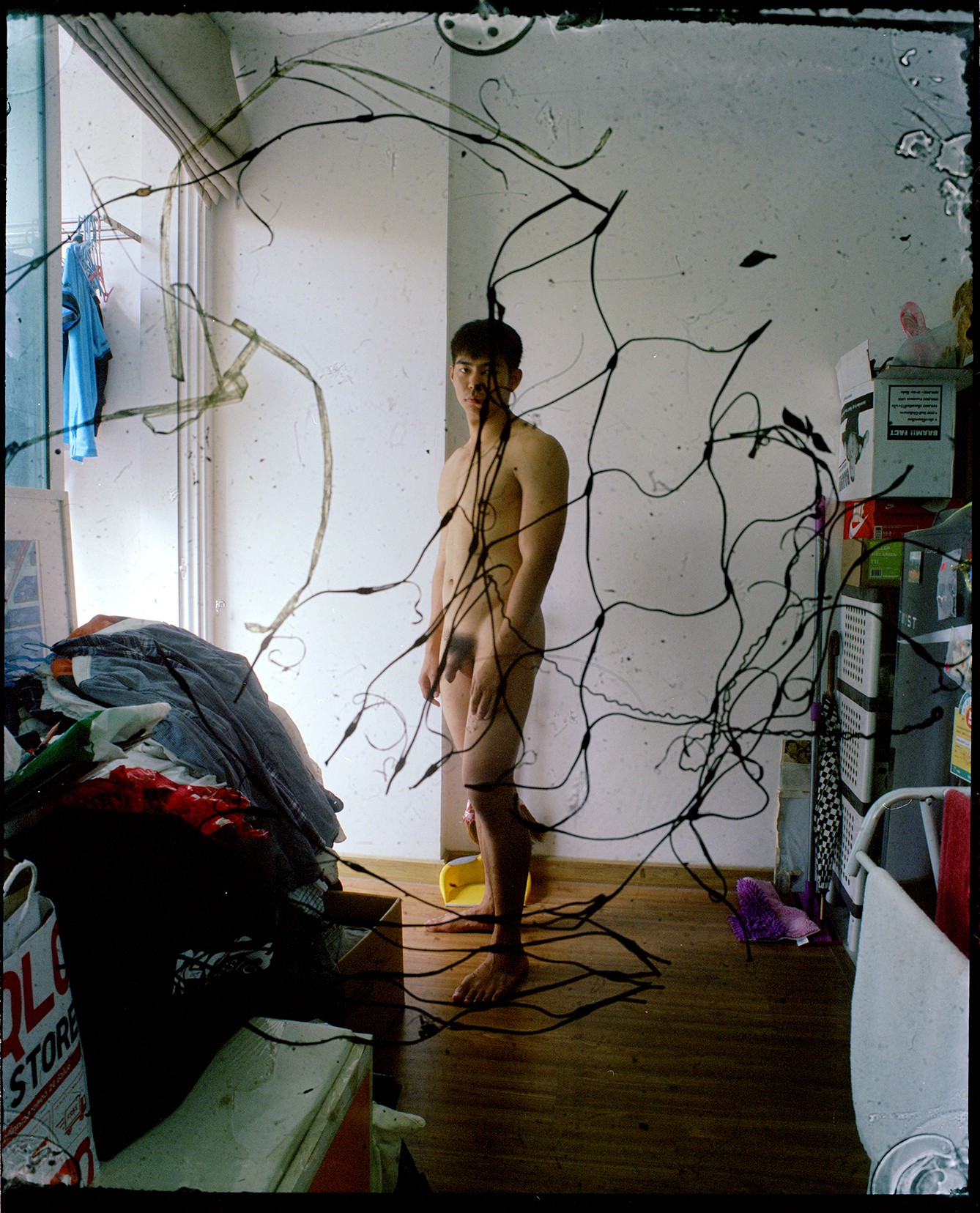 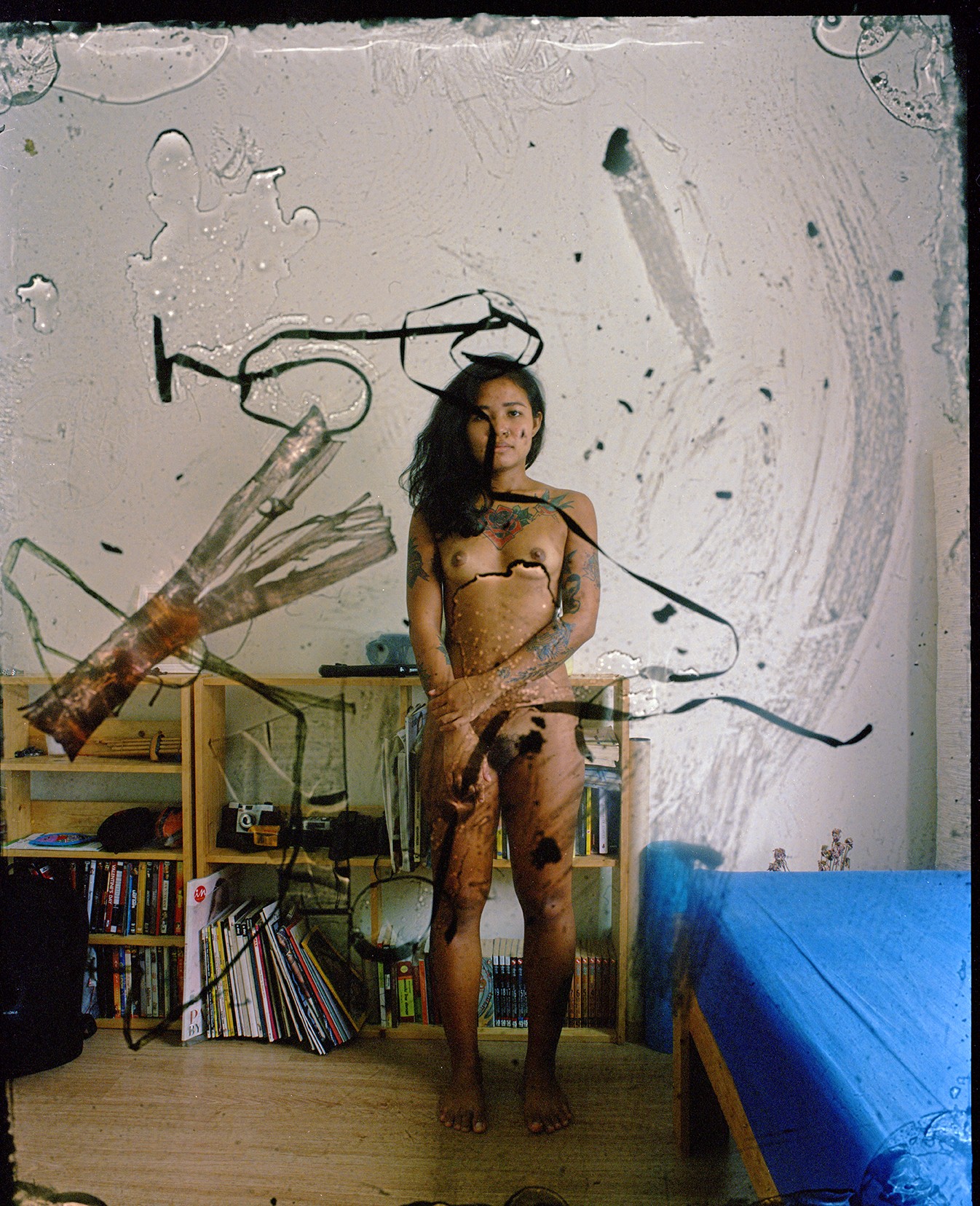 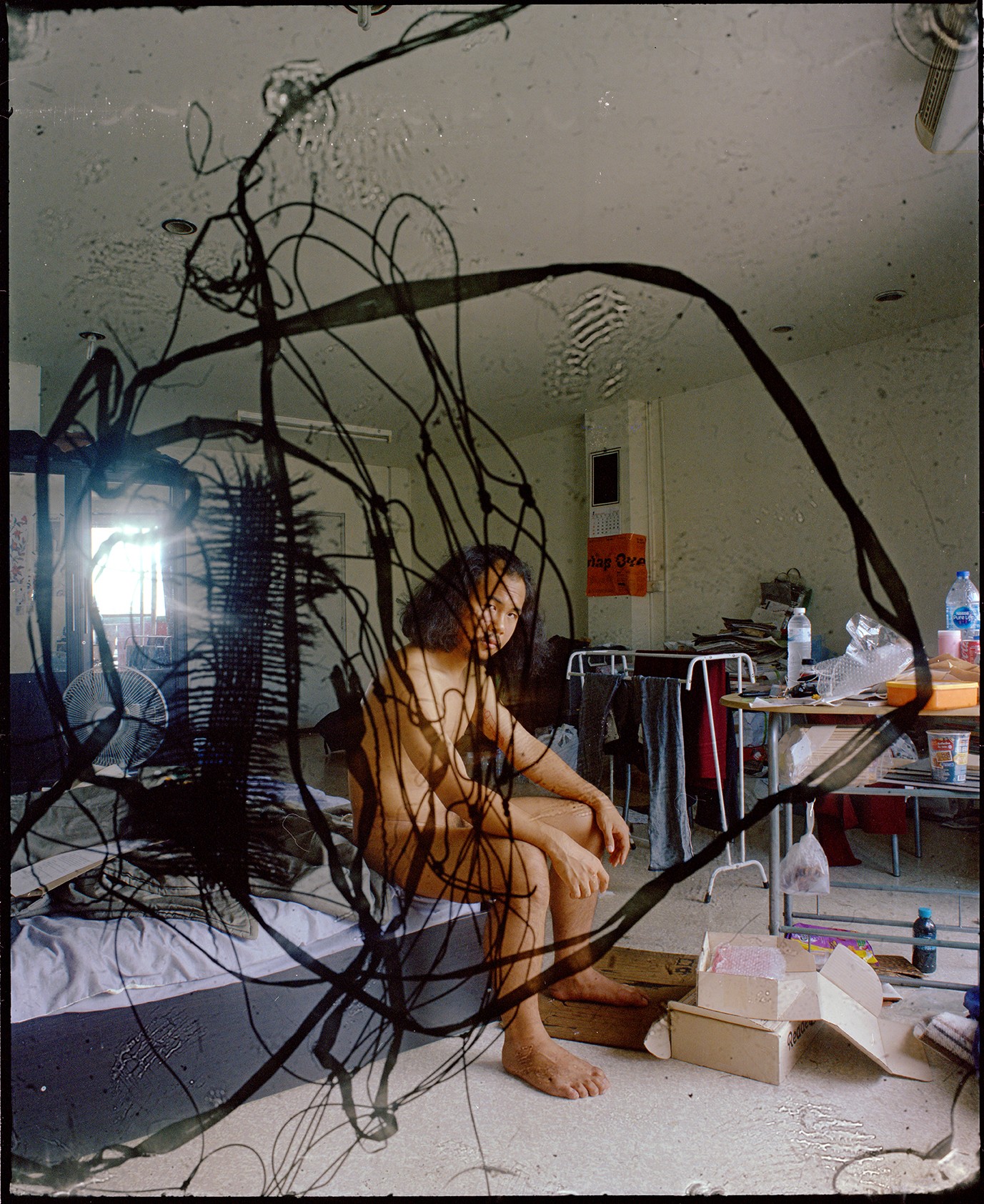 YOU LEAD ME DOWN, TO THE OCEAN. Artist Book (Sample Page). 2018. Tada Hengsapkul and Nova Contemporary

The way out is still a long way up, and the naked bodies in the photographs on the mezzanine floor represent us at present, still swimming in the depth.

YOU LEAD ME DOWN, TO THE OCEAN. Video. 2018. Tada Hengsapkul and Nova Contemporary

YOU LEAD ME DOWN, TO THE OCEAN. Video. 2018. Tada Hengsapkul and Nova Contemporary