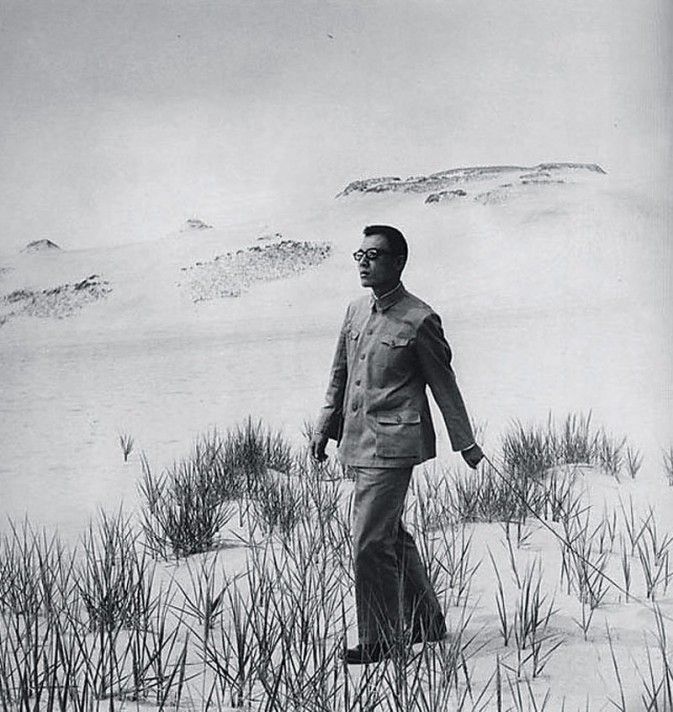 This is a translation of an article that first appeared as “Lo stato d’eccezione provocato da un’emergenza immotivata,” in il manifesto, 26 Feb, 2020.

In order to make sense of the frantic, irrational, and absolutely unwarranted emergency measures adopted for a supposed epidemic of coronavirus, we must begin from the declaration of the Italian National Research Council (NRC), according to which “there is no SARS-CoV2 epidemic in Italy.”

It continues: in any case “the infection, according to the epidemiological data available as of today and based on tens of thousands of cases, causes light/moderate symptoms (a variant of flu) in 80-90% of cases. In 10-15%, there is a chance of pneumonia, but which also has a benign outcome in the large majority of cases. We estimate that only 4% of patients require intensive therapy.”

If this is the real situation, why do the media and the authorities do their utmost to create a climate of panic, thus provoking a true state of exception, with severe limitations on movement and the suspension of daily life and work activities for entire regions?

Two factors can help explain such a disproportionate response.

First and foremost, what is once again manifest here is the growing tendency to use the state of exception as a normal governing paradigm. The executive decree (decreto legge), approved by the government “for reasons of hygiene and public safety,” produces a real militarization “of those municipalities and areas in which there is at least one person who tests positive and for whom the source of the infection is unknown, or in which there is a least one case that is not connected to a person who recently traveled from an area affected by the contagion.”

Such a vague and indeterminate formula will allow [the government] to rapidly extend the state of exception to all regions, as it is practically impossible that other cases will not appear elsewhere.

Let us consider the serious limitations of freedom imposed by the executive decree:

The other factor, no less disquieting, is the state of fear, which in recent years has diffused into individual consciousnesses and which translates into a real need for states of collective panic, for which the epidemic once again offers the ideal pretext.

Therefore, in a perverse vicious circle, the limitation of freedom imposed by governments is accepted in the name of a desire for safety, which has been created by the same governments who now intervene to satisfy it.